Most of Minnesota’s pavements are aging and need significant maintenance or reconstruction—but the money to fix them isn’t there.

“While maintenance spending has increased slowly in recent years, that modest increase is nowhere near enough to address the deferred maintenance of Minnesota’s pavements,” says Camila Fonseca-Sarmiento, director of fiscal research at the Institute for Urban and Regional Infrastructure Finance (IURIF) in the Humphrey School of Public Affairs.

In a project funded by the Minnesota Local Road Research Board, researchers sought to understand the causes and impacts of deferred maintenance at the local-agency level. The team examined how local governments make maintenance expenditure decisions and the primary factors influencing those deci­sions. The goal was to create strategies to help local governments secure the funding they need and promote a common understanding among elected officials and the public about the risks of delaying road repair.

“Failing to keep up with pavement maintenance shortens asset life and increases future maintenance costs,” says Fonseca-Sarmiento, the study’s principal investigator. “And it threatens the safety and health of the people using the system.”

The researchers used a multifaceted approach, including a spatial analysis of maintenance spending in the state’s cities, counties, and townships. They explored local public finance data from the Minnesota Transportation Finance Database and road condition data from MnDOT to identify trends or patterns. They then conducted nine case studies (four counties and five cities representing diverse areas) for in-depth analysis, followed by a survey to local Minnesota governments.

Maintenance spending at all levels of government (including state and federal funds) increased slightly between 2006 and 2018. At the county, city, and township levels, maintenance spending per lane mile increased slightly from 2006–2010 to 2014–2018. However, costs also rose, and many localities reported significant funding gaps. “To maintain pavements at an acceptable level, localities’ annual maintenance needs ranged from $250,000 up to $22 million,” Fonseca-Sarmiento says.

Several factors affect funding availability. Local road repair is generally funded through local revenues or general funds and state funding, depending on the type of system. However, funding capacity from local communities is limited, and state-aid support has decreased. The pandemic also worsened funding shortfalls through reductions in local revenues and state support.

At the county level, researchers found that an increase in the share of federal and state grants (in total revenues) decreases the share of total roadway expenditures spent on maintenance. “This finding suggests that additional intergovernmental funding is invested in transportation projects other than maintenance, such as construction,” Fonseca-Sarmiento says.

Cities and counties are trying to close the gaps. Some are using new funding sources such as wheelage taxes, while others are completing more work in-house and performing more preventive maintenance. “Our case studies demonstrate how some of these approaches are making an impact,” she says.

Based on their findings, researchers made seven recommendations to help local transportation agencies secure and maintain adequate funding to meet their road maintenance needs:

The final report will serve as a reference tool for local public works directors and engineers who are responsible for budgets and who work with elected officials to secure adequate maintenance budgets.

“This project really illustrated that the longer maintenance is put off, the more difficult it is to catch up,” says Paul Oehme, City of Lakeville public works director and the project’s technical liaison. “Maintaining an appropriate and stable level of maintenance funding is most cost-effective in the long term. We can now better communicate that information to decision makers.” 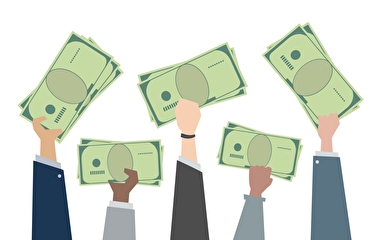 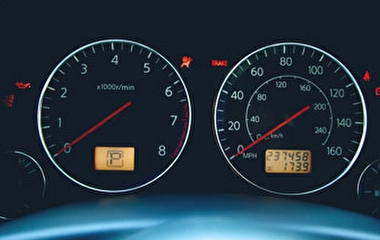 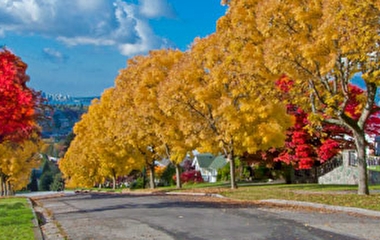