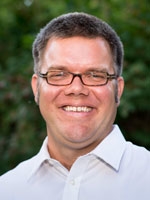 Watkins received his Ph.D. in plant biology from Rutgers University in 2004 and received a B.Sc. in agriculture from the University of Minnesota in 1998. Watkins has been on the faculty of the Department of Horticultural Science since 2004, where he teaches a number of undergraduate courses.