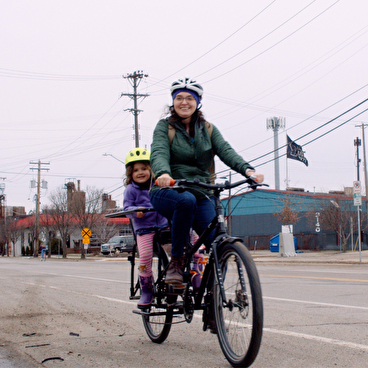 When you think of your daily commute, what feelings come to mind? Would “happiness” be at the top of your list?

Professor Yingling Fan of the Humphrey School of Public Affairs wants to transform the way we experience transportation. With the help of Minneapolis–St. Paul residents, Fan has developed an innovative Transportation Happiness Map that captures the positive emotions tied to biking, reliable public transportation, safe and scenic paths, and avoiding traffic behind the wheel.

Fan’s research is the centerpiece of a new short film—Community Power Minnesota: Transportation and Happiness—from the Redford Center. Created by Minneapolis filmmaking team Sebastian Schnabel and Cici Yixuan Wu, the film is the final installment in a series showcasing community power in a collective call for civic engagement that redefines clean transportation.

Fan’s decade-long, community-based research supports the idea that the way we commute can have a big impact on our feelings of well-being. “Transportation is an unavoidable emotional landscape in everyday life,” she says. “In any urban area, significant portions of land area are devoted to streets, parking, public transit, bicycle lanes, and sidewalks.”

With the support of local leaders, Fan wants this research to serve as the groundwork in placing human emotion at the center of transportation planning— leading to safer, healthier, and more accessible transportation and infrastructure design.

“If transportation systems are designed to narrowly focus on efficiency—getting people from point A to point B faster and easier—cities miss out on critical opportunities for fostering human flourishing,” Fan says. “It is also about creating equitable, inclusive, and empathic urban spaces. When a city’s built environment evokes positive and shared human experiences, we will have a more compassionate society.”

Founded in 2005 by Robert Redford and his children, the Redford Center harnesses the power of film, video, and new media to increase public engagement on frontline issues and support like-minded community efforts.

(Reprinted and adapted from the Redford Center and the Humphrey School of Public Affairs.) 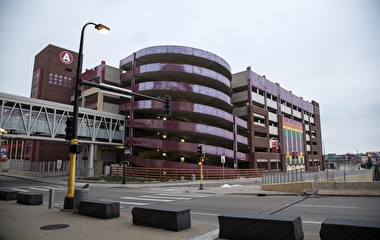 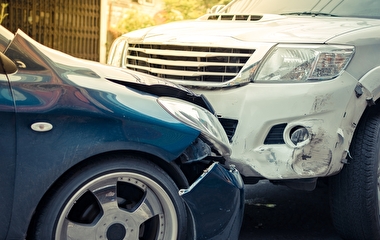 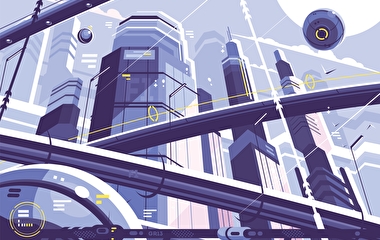