In urban and suburban areas, much of the land surface is covered by “impervious surface”—buildings and pavement that prevent rain from soaking into the ground. Large amounts of this runoff are directed into storm drains that carry it into nearby waterways. Unfortunately, runoff can also carry pollutants such as oil, dirt, chemicals, and lawn fertilizers directly into streams and rivers.

To better estimate the impervious area in urban watersheds, a U of M research team developed a new method that could eventually lead to the design of a more sustainable urban stormwater infrastructure.

Typically, the total impervious area (TIA) in a watershed has been used to determine the impacts of urbanization on water resources. Not all impervious surfaces, however, are created equal.

“While some impervious surfaces, such as streets, often channel rainfall directly into storm drains, other surfaces, such as the roofs of single-family homes, are typically not directly connected to the storm sewer system,” says John Gulliver, professor in the Department of Civil, Environmental, and Geo- Engineering (CEGE) and the principal investigator. For this reason, recent studies suggest that a better indicator of urban runoff is effective impervious area (EIA)—the portion of the total impervious area that is hydraulically connected to the storm sewer system. “It is often considerably less than the TIA,” he says.

Calculating EIA can be a challenge, Gulliver explains. Not only does it require separating out the directly connected impervious surfaces from those that are not, it must also reflect that not all directly connected impervious surfaces are hydraulically connected to the stormwater system. For example, water might be prevented from entering the stormwater system because of surface depressions, cracks in the pavement, vegetation, or clogged storm drains.

To help solve this challenge, the research team developed a new method to estimate the EIA in urban watersheds with data that are readily available. First, the team improved the existing rainfall-runoff calculation method by reducing the uncertainty associated with EIA estimates and applying it to 40 gauged urban watersheds with different sizes and hydrologic conditions, mostly in the Twin Cities metro area and in Austin, Texas. They then used these results to develop a new model that can estimate EIA for ungauged watersheds based on the TIA and the hydrologic soil group.

“This research provides regulated entities another tool that can more accurately estimate runoff and pollutant loading from urban watersheds in the absence of monitoring data,” says Scott Anderson, senior civil engineer of water resources with the City of Bloomington. “Ultimately, it offers the ability to more easily plan stormwater management best management practices in an efficient and cost-effective way.”

The research team included Ali Ebrahimian of CEGE and Professor Bruce N. Wilson of the Department of Bioproducts and Biosystems Engineering. The project was funded by the Minnesota Local Road Research Board. 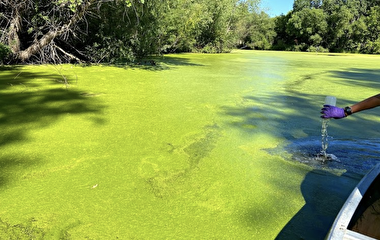 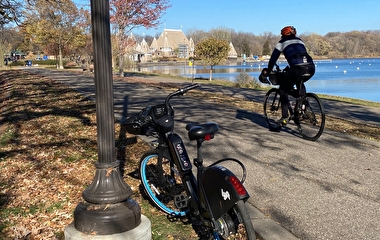 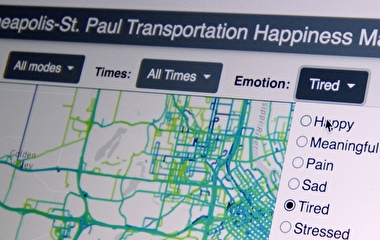